A Tunnel at the Marina, Cork City

About two weeks ago I stumbled across a small tunnel near the old slipway by Dundanion Castle, roughly 1o meters in length it looks like it is being recently used as an illegal dumping spot. I checked Ordinance Survey Ireland site to see what this small tunnel was identified as, according to their Historical Map this was marked as ‘Cave’. My guess it was some sort of cellar. 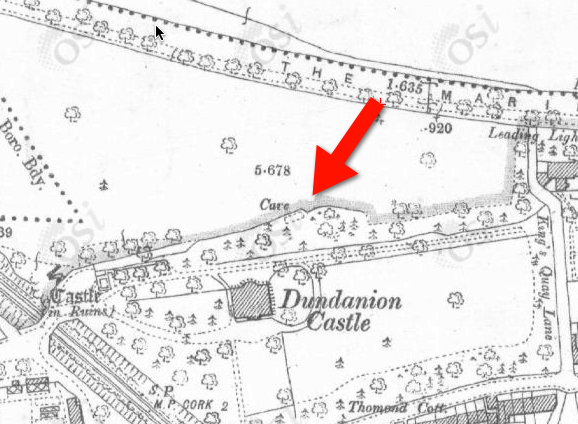 Two weeks later I returned to the site with a better camera. 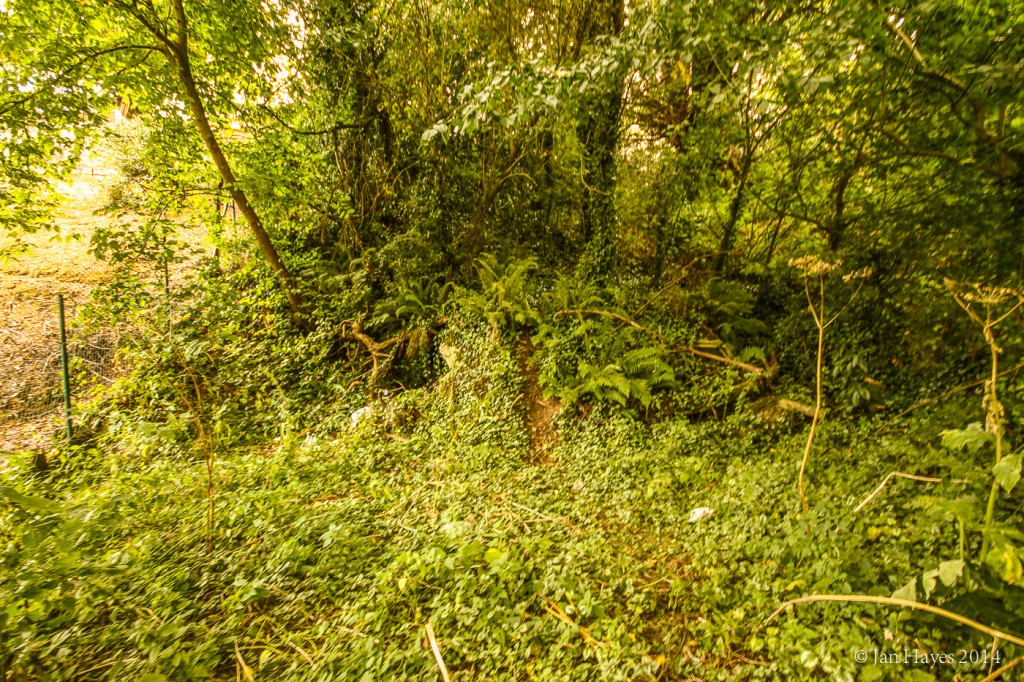 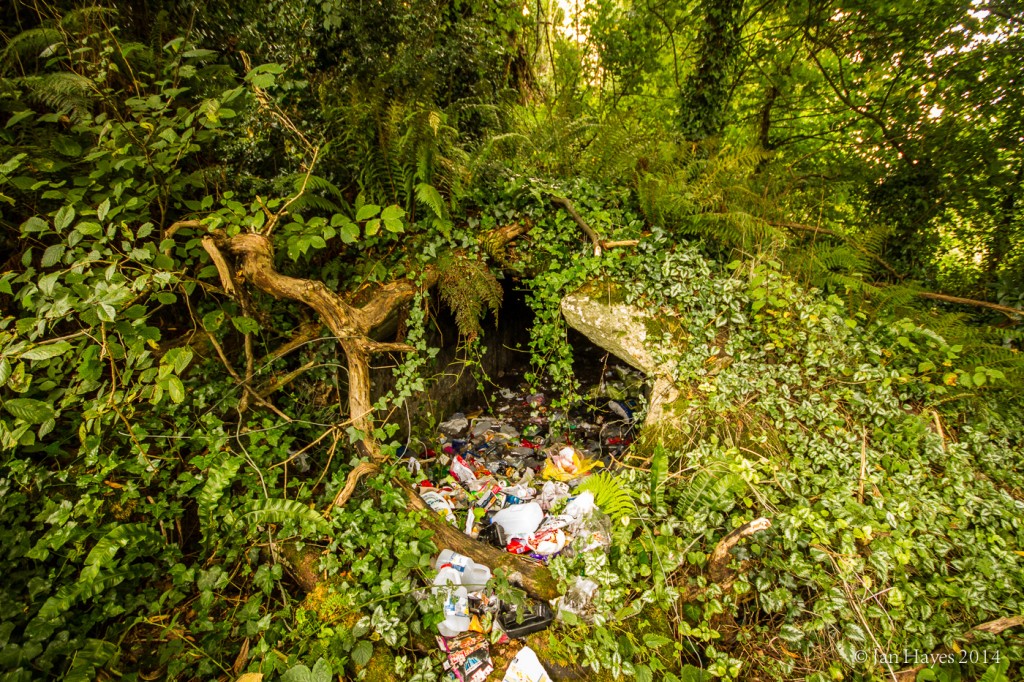 Entrance from the outside 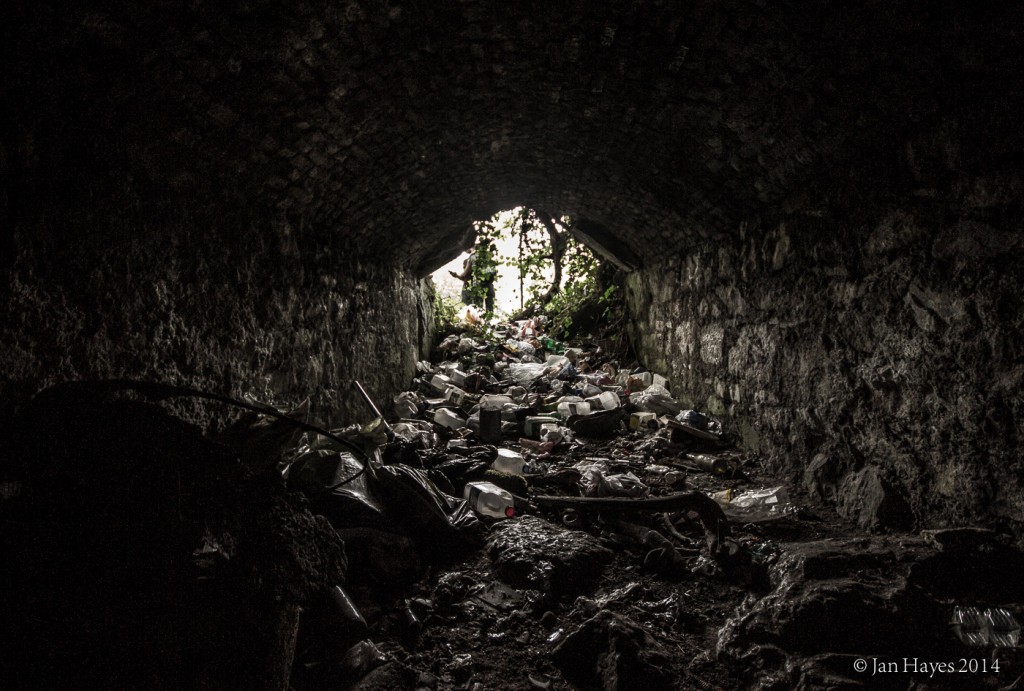 Entrance. Looks like it turned into an illegal dumping ground 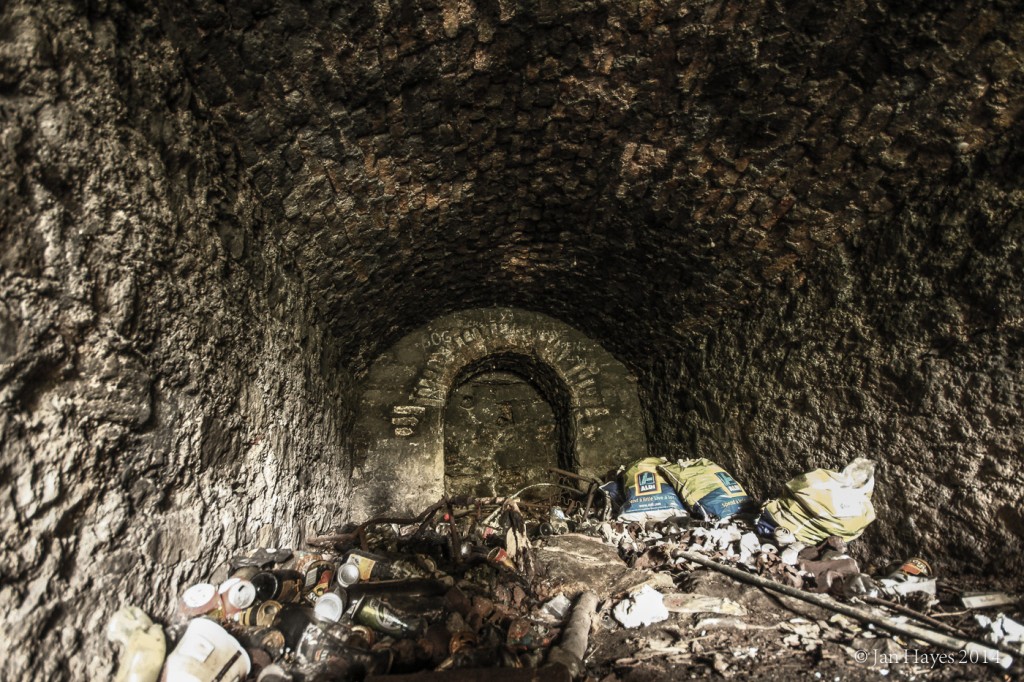 End of the tunnel. There is a small portion of space at the archway, barely a foot deep 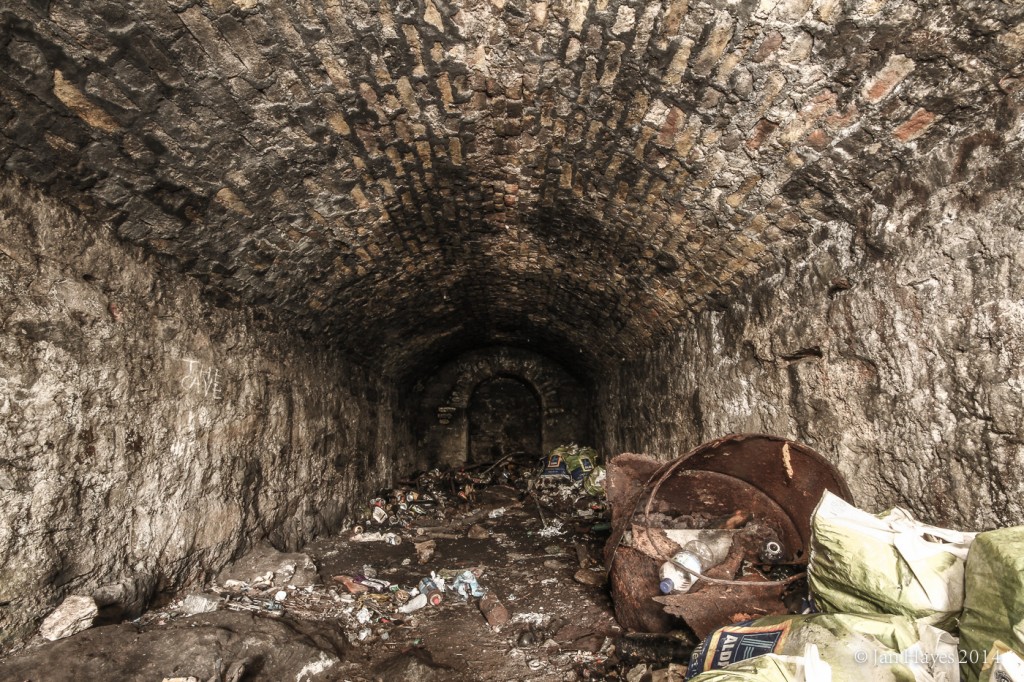 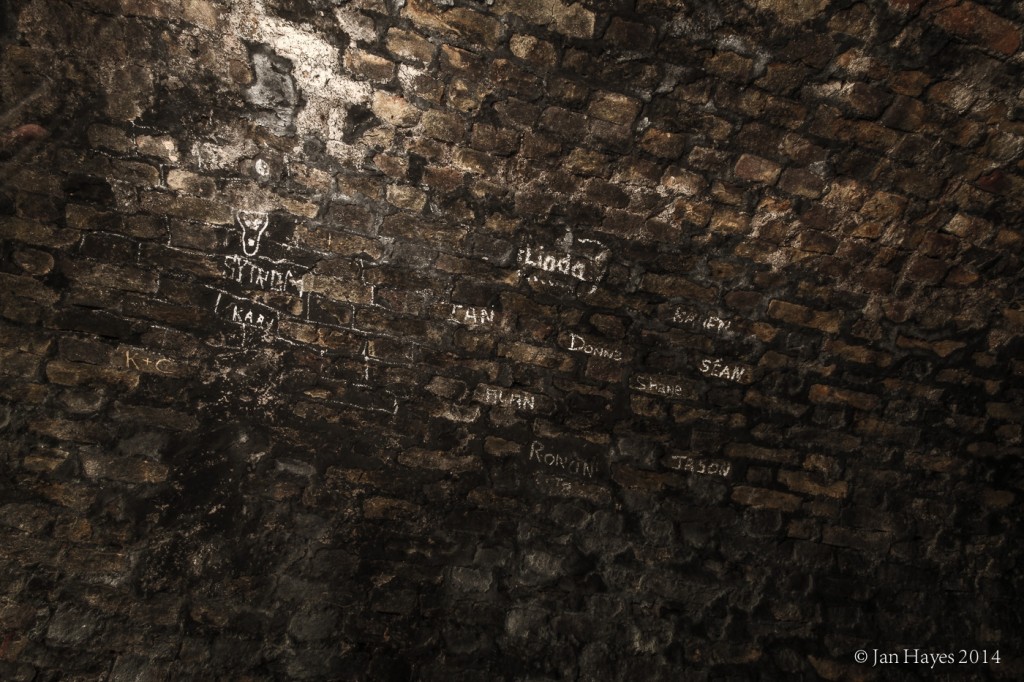 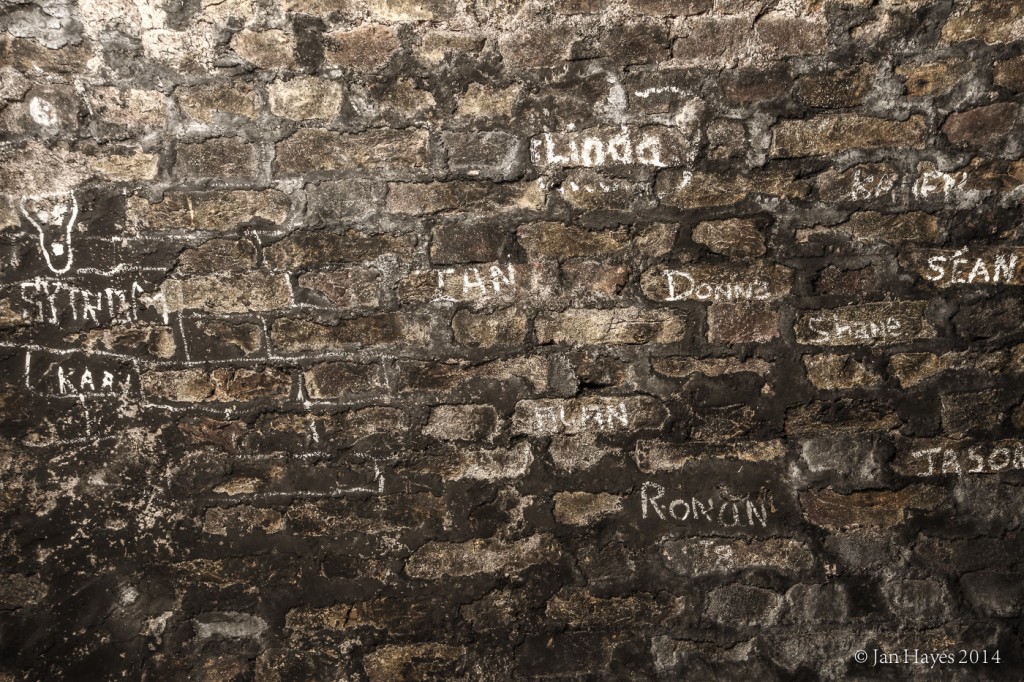 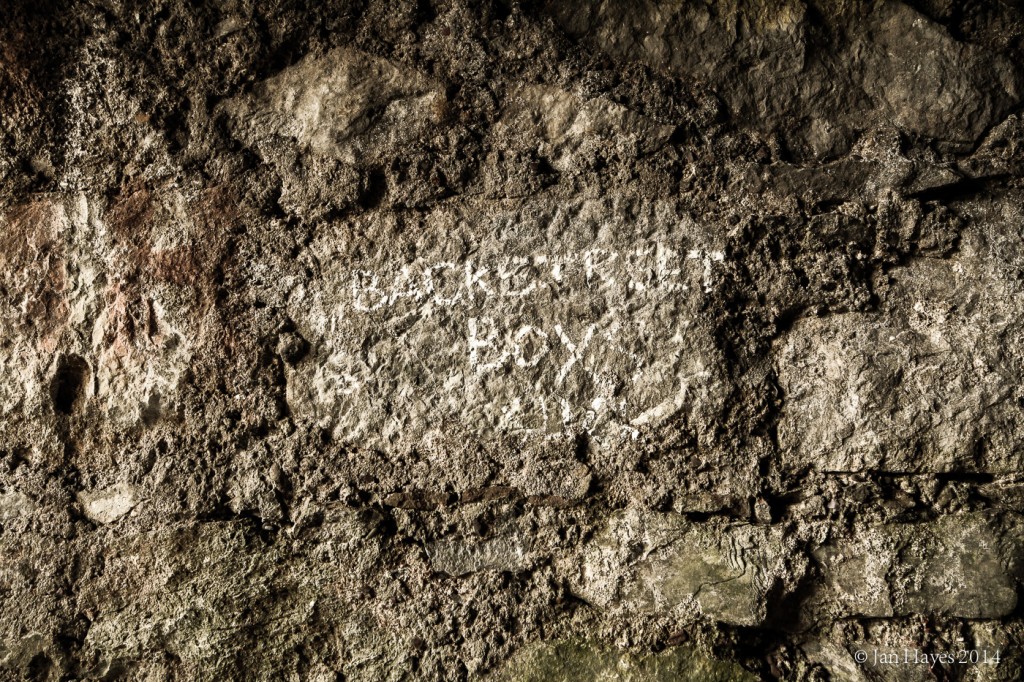 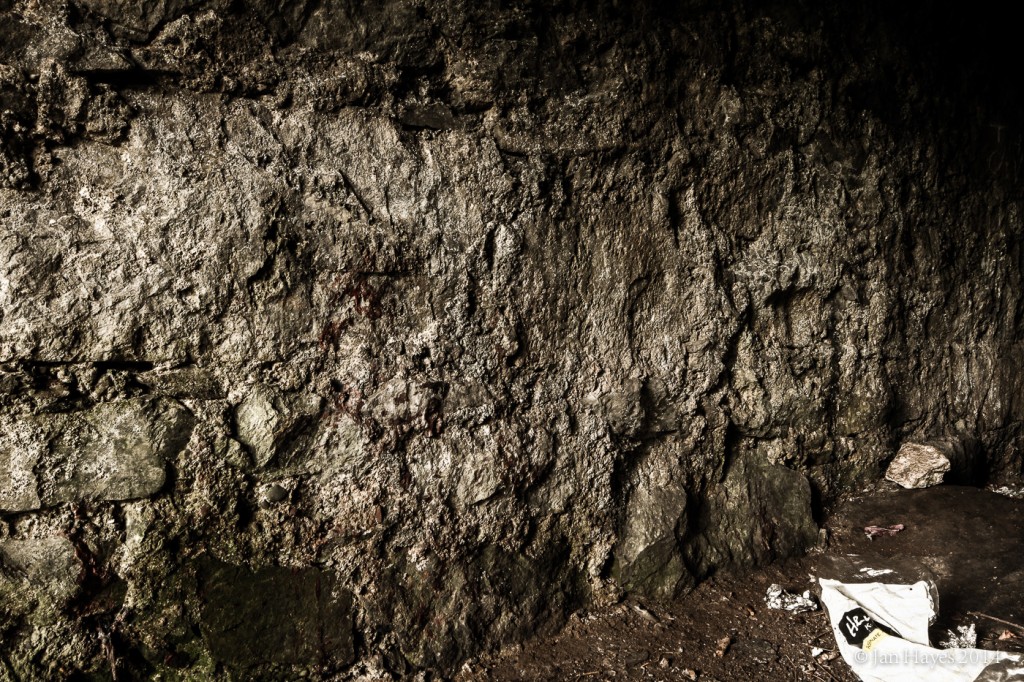 The tunnel also was a habitat for the Meta Menardi, aka Cave Spider. There were plenty of these crawling along the ceiling. They’re an unpleasant sight but apparently pose no threat. 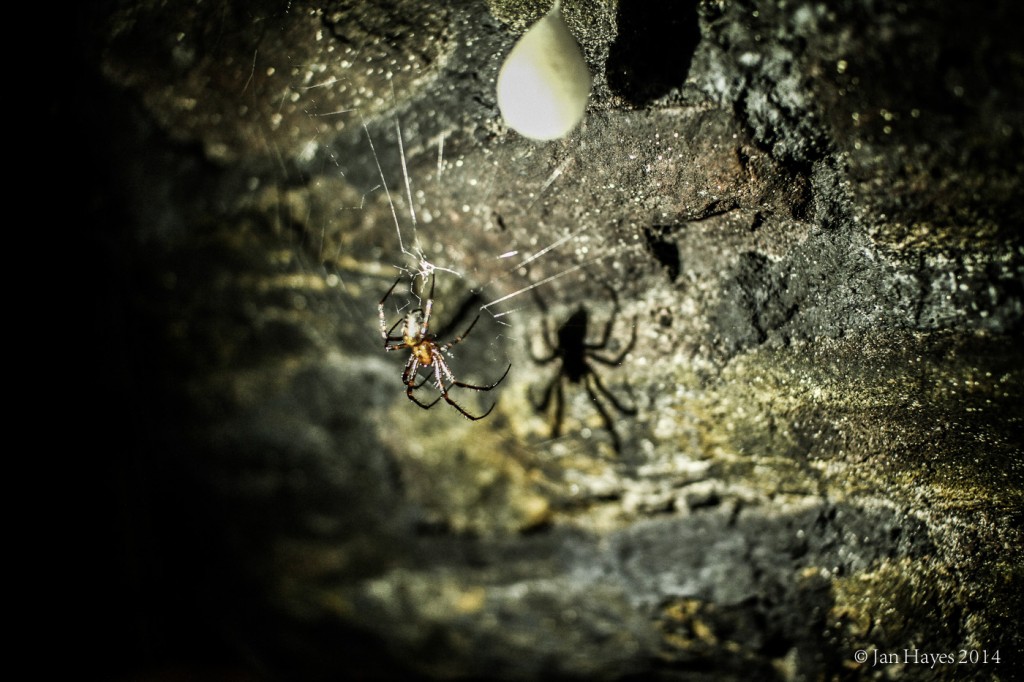 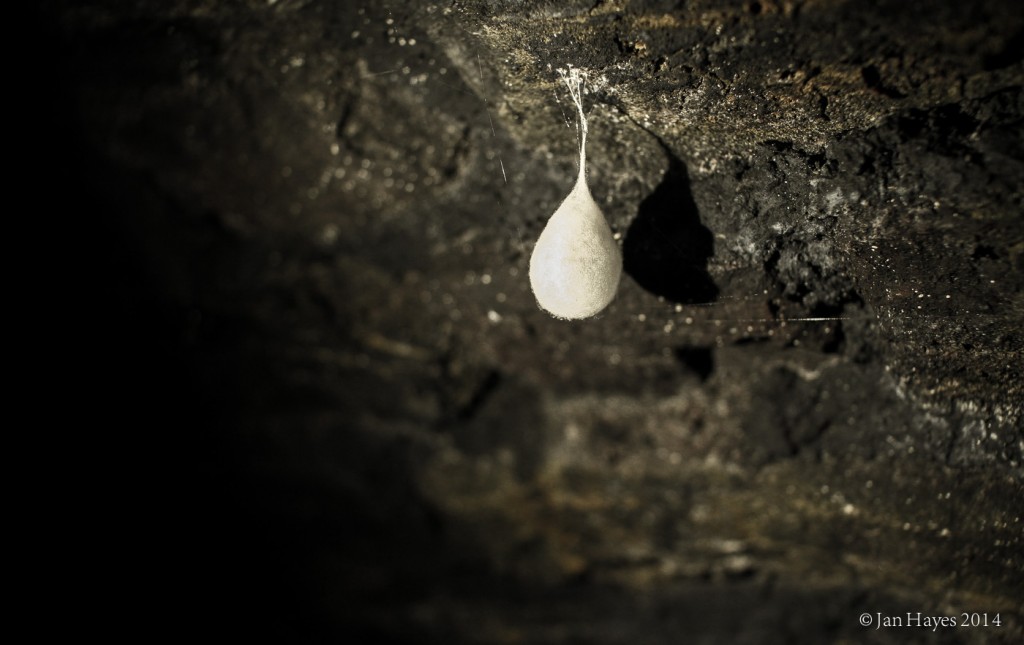 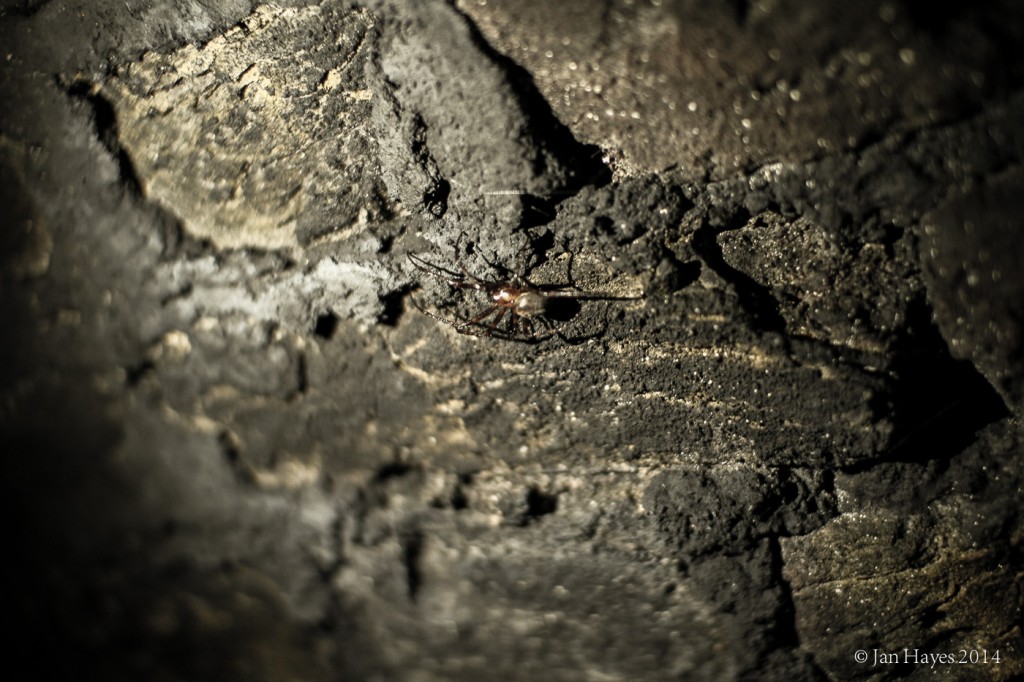 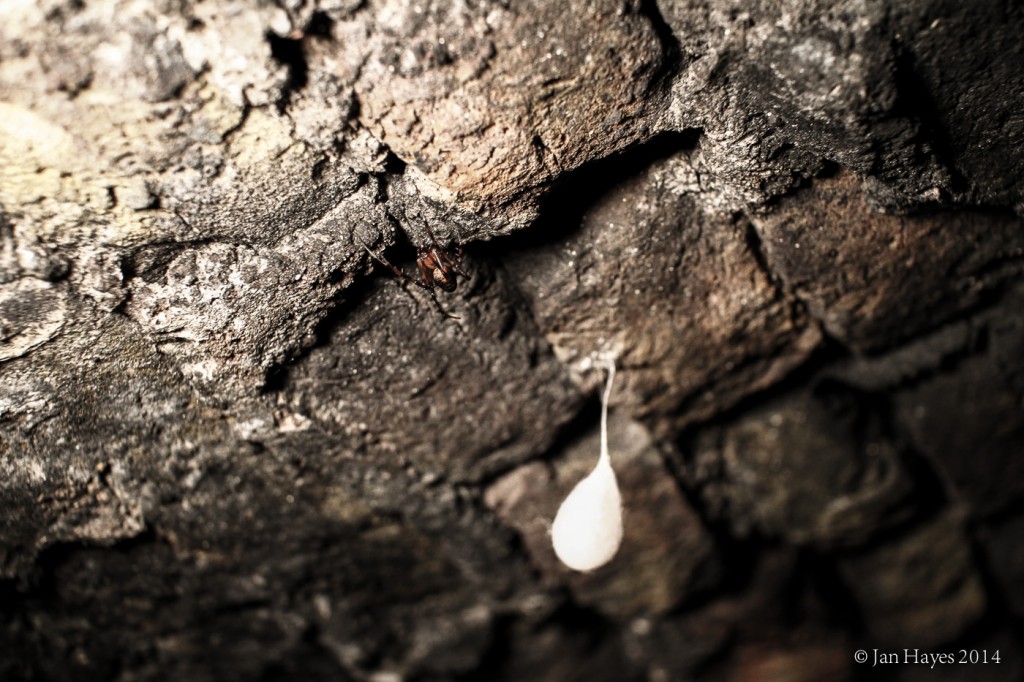