I’ve recently decided to give Minecraft mods a try after having abandoned the game for something like six months. Previously I’ve been put off installing them because of the awkward processes required. Some of the mods were dependent on other mods which were then dependent on other mods and so on, until you reach the final mod that wasn’t compatible with the version of Minecraft you’re running and so I just gave up.

Apparently the process has improved, albeit not by much. I would be inclined to write the exact instructions I took to install all the mods for these screenshots but there is a good chance it will be outdated in a matter of weeks. Instead I’ll just list the mods and setup I have:

It may be awkward but it’s definitely well worth it, some of these mods are a stunning piece of work. Here I have started working on a project called The Crow’s Nest, you can download what I have so far from here. 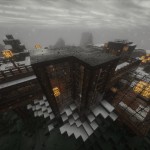 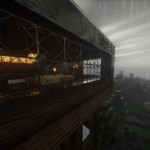 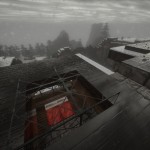 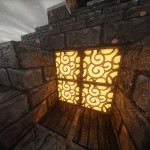 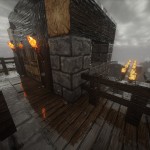 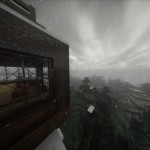 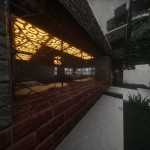 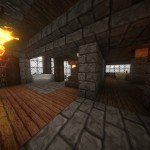 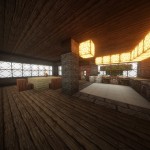 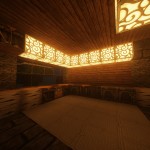 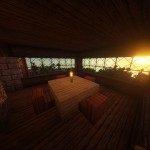 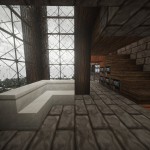 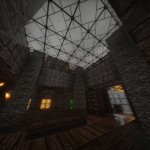 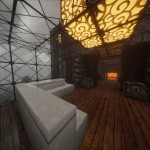 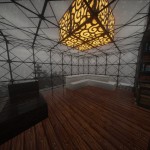 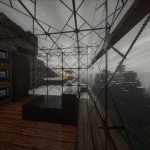 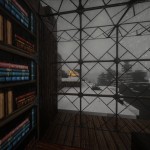 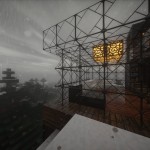 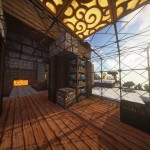 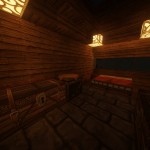 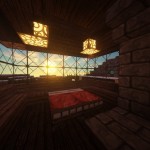 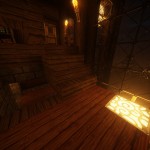 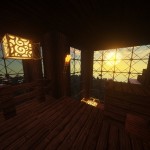 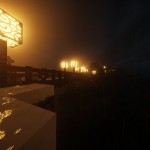 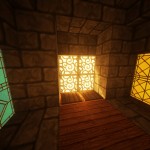 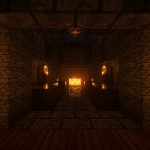 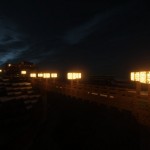